Living in POLAND pros and cons 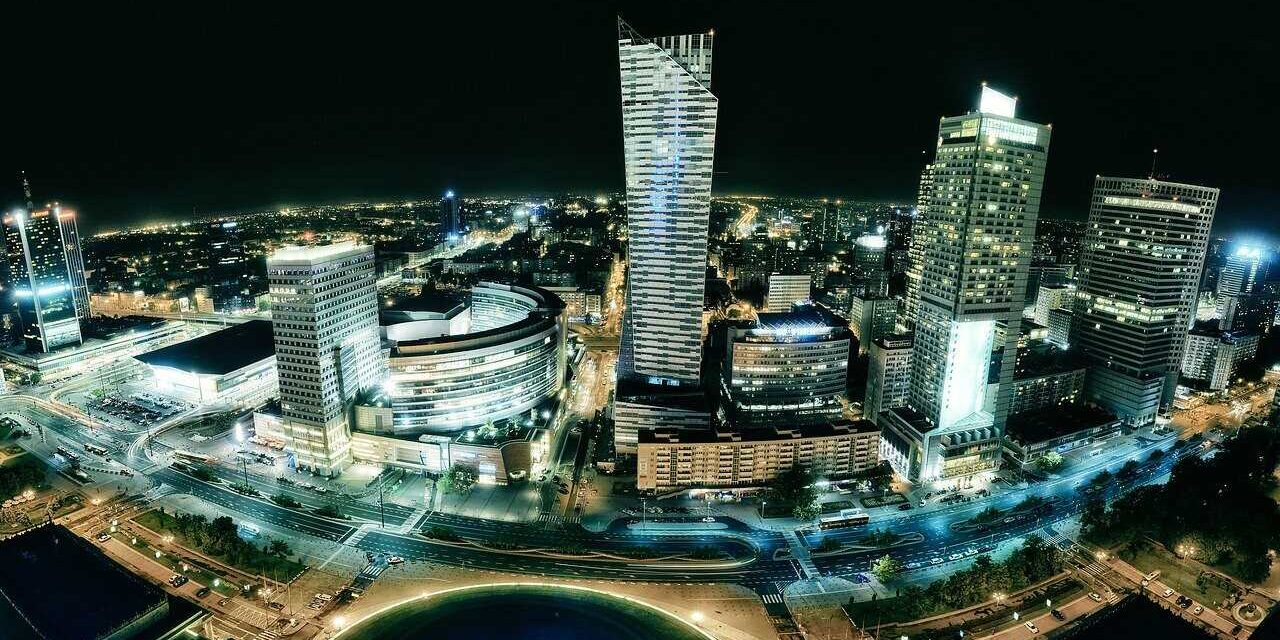 Poland, but especially Warsaw, the engine of the Polish economy, and the other major Polish cities are in a favorable economic situation, the number of jobs is constantly increasing and there is practically no unemployment. But living in Poland has its advantages and disadvantages. Qualified professionals are in high demand and earn good salaries. Low-skilled workers have to cope with low wages and rising costs of living. They will have to struggle to make ends meet.

There are also good opportunities for entrepreneurs who want to start their own business. Start-up and administrative costs are low, and there is not too much bureaucracy.

Poland is one of the most conservative and monocultural countries in Europe. The percentage of immigrants is very low. People (especially the elderly) are not very open to foreigners. The only exception are the Ukrainians, who have a very similar culture and language to the Poles. Sometimes it can be difficult to find an flat if you are not a local, as many prefer to rent only to Poles. Some people do not accept immigrants and racism and nationalism have certainly increased in Poland due to terrorist attacks in Western Europe. Crime is practically non-existent. One can move freely at any time of the day or night. Violent crimes are rare and terrorist attacks are non-existent.

The integration process is difficult, and without knowledge of Polish it is practically impossible. English is spoken by only 18% of the population. The Polish language is one of the most difficult in the world, but if you plan to live in Poland in the medium to long term, it is essential to be able to communicate in Polish.

The cost of living is on average lower than in most other European countries. However, prices have risen considerably recently and living in Warsaw costs as much as in many other European cities. Of course, all this must always be seen in the context of your standard of living.

The public health care system is free, financed by wage withholding. However, the quality of services offered leaves much to be desired, with poor services and long waiting lists or queues. Many also opt for private health insurance, which provides access to private clinics and hospitals with much better quality services.

Public education is free, but on average of low quality and outdated (especially universities, primary and secondary schools are better). The education system as a whole is a legacy of the Soviet past. There are also good international schools.

Warsaw and other major Polish cities are not designed for today’s traffic, so there are often traffic jams. Finding a parking space can be a nightmare in some areas. Fortunately, public transportation (subways, buses, trains and streetcars) is efficient and inexpensive both in and out of the city. Getting around the city or anywhere in Poland is extremely easy and convenient.

Although it is not usually very cold in winter, the weather is nevertheless cold, gray and rainy for 7/8 months of the year (this is also one of the reasons why Poland has problems with alcoholism). Winter is difficult, both because of the lack of light – it is already dark at 4 o’clock in the afternoon – and because of the poor air quality, due to coal pollution .Although coal consumption has decreased significantly – in Poland from 110 million tons in 2008 to 75 million tons in 2022 – air pollution is still high and the health consequences are serious. In winter, you can hardly breathe because of the heating fumes. Summer sometimes seems like a real summer, with bright and warm days, other times it is more like spring with endless rainy days

Living and working in Poland – pros and cons

Living permanently in Poland to build a future is not an easy decision, unless you have romantic ties.

But certainly a living and working experience in this country is a decision I can definitely recommend.