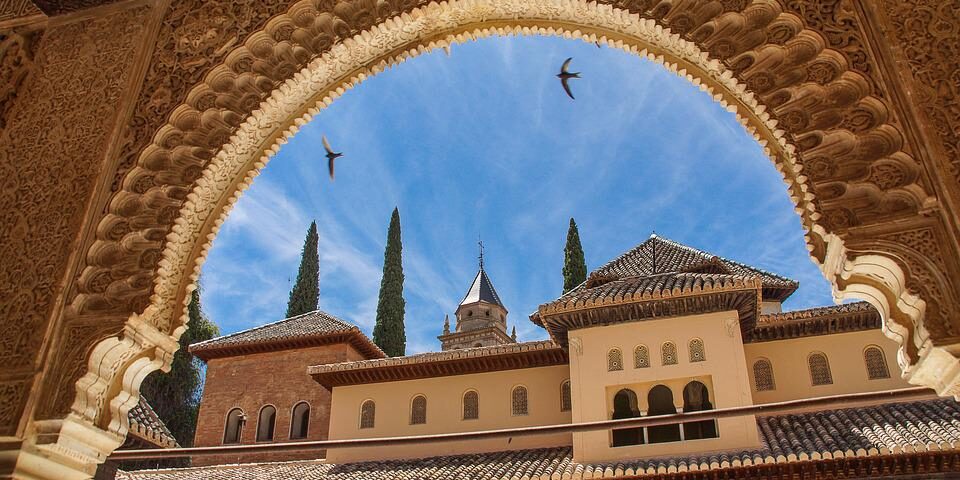 Due to the complex global geopolitical situation, Spanish GDP is expected to grow moderately in the near future, with an increase of 2.4% in 2022 and 1.4% in 2023. And this fact will make it even more difficult to find jobs in Spain.

This year, the unemployment rate has dropped from 13.8% last year to 12.4% and the total number of unemployed has fallen below 3 million. However, Spain remains the country with the highest unemployment rate in the entire EU. It is followed by Greece and Italy.

It should not be forgotten, however, that there are big differences between the various Spanish regions, as can be seen on the map.

Despite these numbers, Spain is one of the countries with the most immigrants in the world in relation to its population. Foreign workers account for about 15% of the total workforce in Spain.

Since unemployment is very high in Spain, finding a job is not easy and depends mainly on:

Let us get this straight right off the bat: If you are not an IT expert, it is quite difficult to find a job in Spain. If you are looking for a low-skilled job, you will have to compete with the large number of unemployed Spaniards and several million foreigners already in the country.

One possibility would be compatriots who are based and/or run their businesses mainly in the Spanish tourist centers and usually employ people of their own nationality (Italians with Italians, Brits with Brits, Russians with Russians, etc.)

If you are looking for a job in Spain, you should first contact the public employment offices.

they can not only provide you with job offers, but also give you the best support and advice in your search.

Other resources to consider in your job search are:

LinkedIn, which seeks to maximize the potential of this social network

Infojobs, one of the most used websites for job search in Spain

Another option is to send your unsolicited application directly to the companies, since some companies do not publish job ads through search engines.

Remember that in order to work in Spain, you must first apply for the NIE (foreigner identity number), which can be time-consuming and frustrating.

Most in-demand jobs in Spain

The most in-demand jobs in Spain are currently in the following fields:

In general, life in Spain is calm and stress-free, and the same goes for the workplace. However, keep in mind that Spain is an extremely diverse country, made up of 17 autonomous communities and the various island groups. Thus, the work culture in Madrid will be different from that in the Balearic Islands, and the work culture in Barcelona will be different from that in Malaga.

In general, however, the concept of time and punctuality in Spain is not the same as in Sweden or Germany. Everything is relative enough, from appointment times to meeting times. Working hours are also completely different than in many other European countries. In Spain, it’s not unusual to start work at 10 a.m. and stay in the office until 8 p.m.

Spain is one of the countries with the best work-life balance. For Spaniards, the time they devote to their private life, (primarily family and friends), is sacred, and even labor law protects this aspect. Workers enjoy numerous protections under labor law and are absolutely not discriminated against in the workplace based on their gender, religion or race.

In Spain, most companies are still quite hierarchical in structure, but this mentality is changing rapidly due to the large number of young Spaniards who have completed internships abroad and are bringing a new work mentality to companies.

It will be difficult to find work in Spain and wages will not be high, but those who are lucky enough to find a job in this country will enjoy free health care, free education, a generally low crime rate, excellent labor protection and a good social system. In a country where racism is very low and the different ethnic groups live peacefully side by side.

Despite the statistics on quality of life, where countries like Sweden, Iceland, Norway and Japan are ahead of Spain.

where there is good food, where the cost of living is low, where alcoholism is not a social scourge, where suicides are not commonplace and where the people you meet on the street smile and take the time to stop and talk to you.